﻿
﻿
A good hotel. The woman at the front desk knew some English and she used google translator to help resolve difficulties related to the language barrier. A pleasant little hotel with friendly staff. Taxi drivers (when they would bother to pick up a westerner at all) had some trouble finding the hotel even though we had the address written in Chinese. The hotel was also a long walk from the tube station so we had to catch a bus to take the tube. The bus was quite and experience as we caught it on the wrong side of the street and had trouble understanding that is what the conductor was trying to tell us. Bus she wrote us a note so we would not have to pay the fare again after we got off and crossed the street to catch the bus going in the right direction. But the conductor on the second bus was loud and demanding and forced us to pay twice. Since the fare was less than one dollar USD we did not bother arguing about it too much.

The room was comfortable enough during our three night stay.
Ice cream and drinks we for sale in the lobby of the  Ao Xing Ge at prices that seemed very reasonable.

The personal feel that we got from the hotel staff help to make up for what seemed like a very strange and impersonal city to us.   A resident in a near by building climbed up a ladder and grabbed a male blossom to fertilize this female squash blossom while we watch.  It worked and the squash grew visibly during our stay.

There were several good restuarants nearby, including one just a few steps from the door. 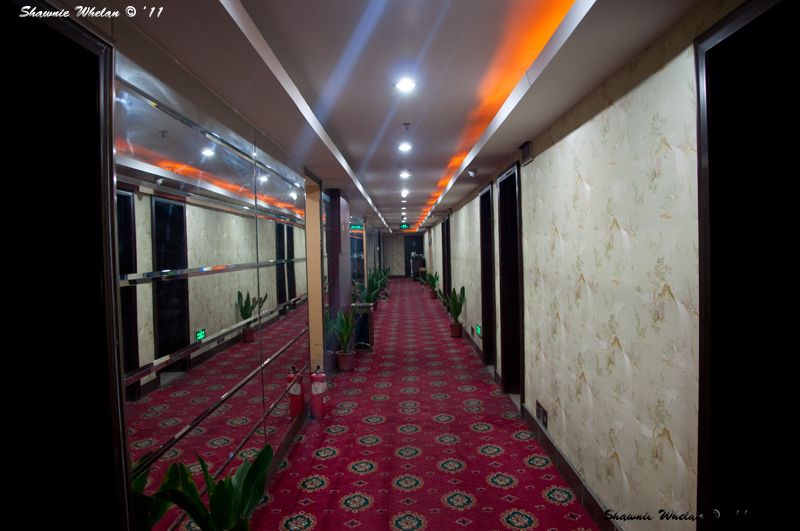 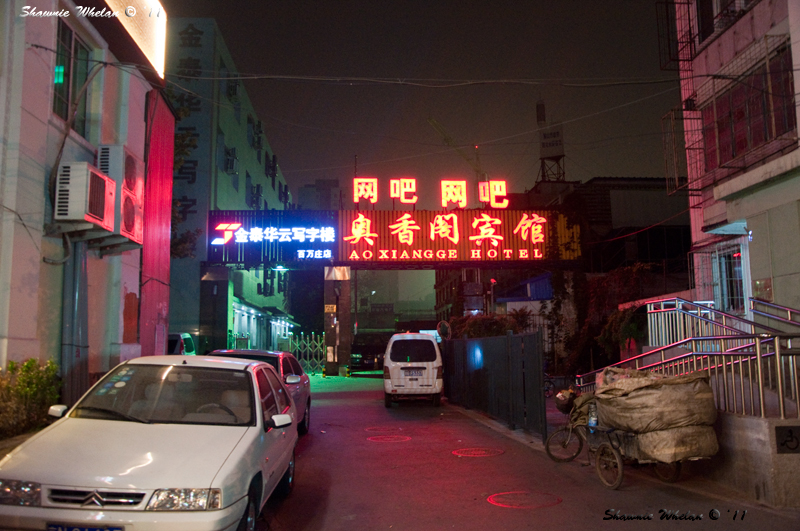 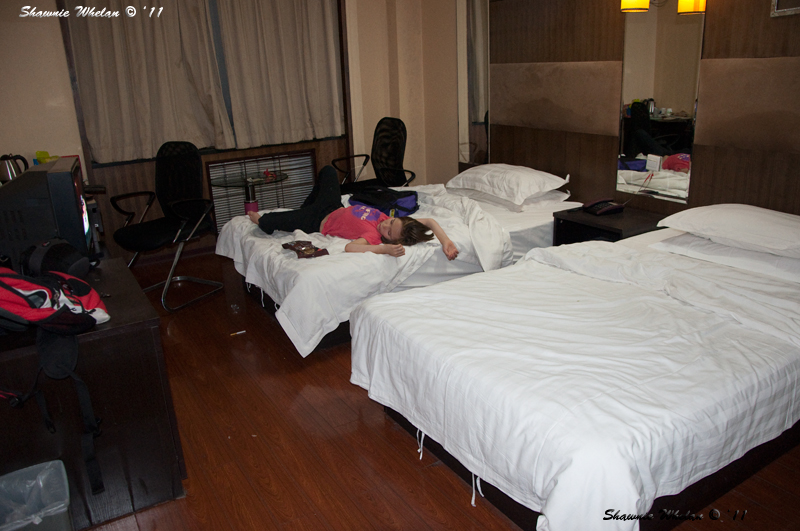 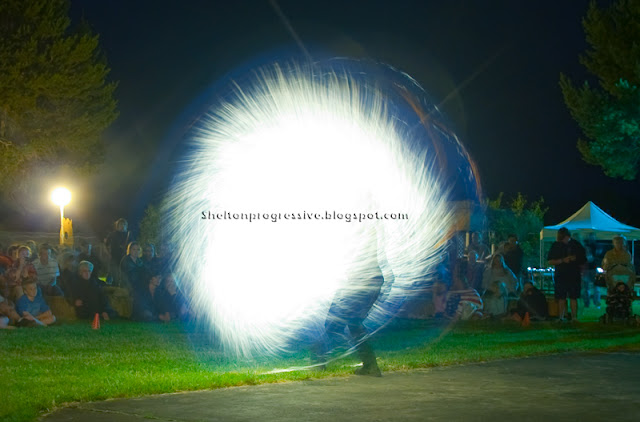 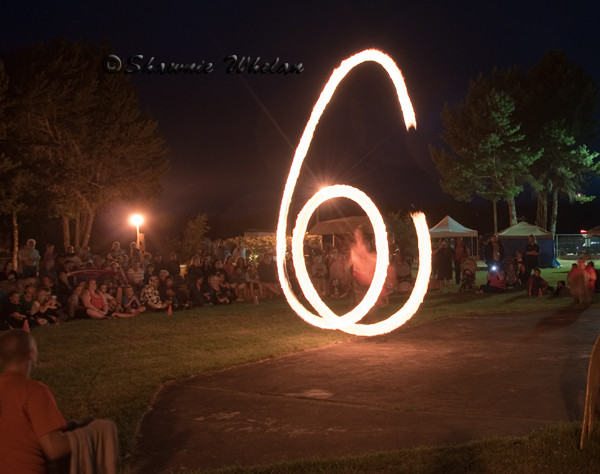 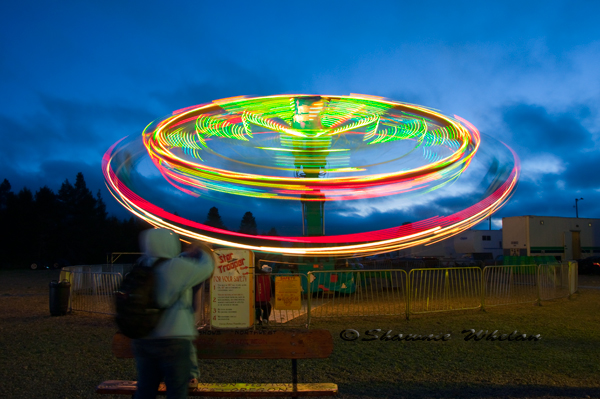 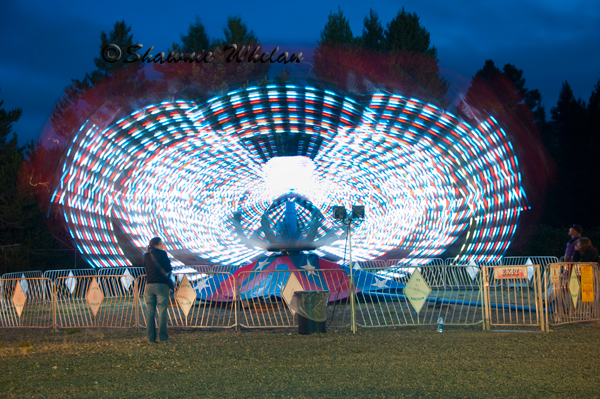 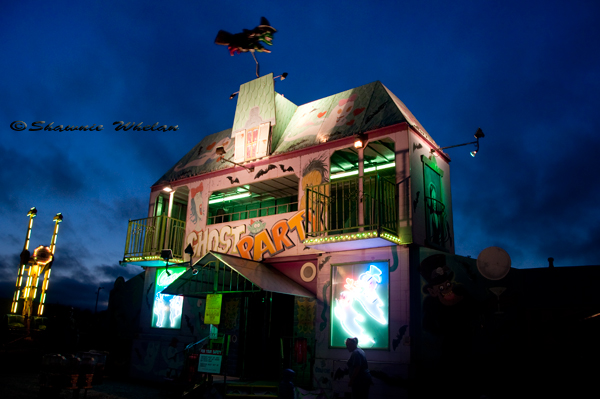 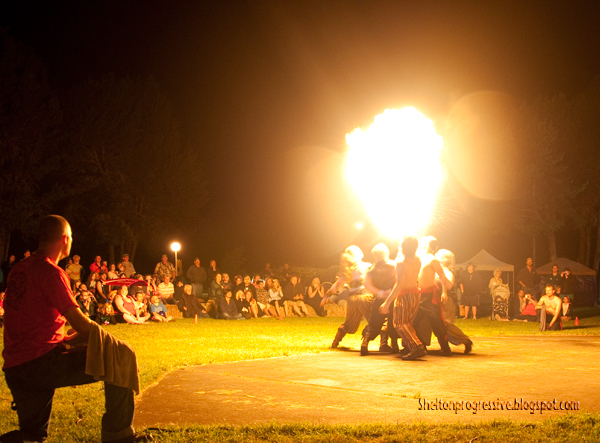 Since my bicycle got Shanghaied I thought I should go to China to look for it.

Email ThisBlogThis!Share to TwitterShare to FacebookShare to Pinterest
Newer Posts Older Posts Home
Subscribe to: Posts (Atom)
The previous theme of this blog was "Wandering the Empty Streets of Shelton Washington Looking for my Stolen Bicycle"