I bought a Nikon D7100 camera to upgrade one of my D90's.  I think this was a good upgrade and economical too, as it's still one model behind the newest technology.  I bought a refurbished unit from Adorama, it looks brand new and the shutter count was only 19.

On my first job with this camera I got to take advantage of it being water resistant. The D90 is not water resistant, so I have to be more careful with it.  I will still be shooting with one D90, as I don't feel like spending to money to upgrade both of my cameras right now.  I think I will be able to adjust to using two different cameras models at a time.

The people related to the people who's house burnt down claim they wrote a letter to the editor complaining about my fire pictures.  I wonder it if will get printed.  The paper says that this coming week they are only printing letters related to the upcoming elections. 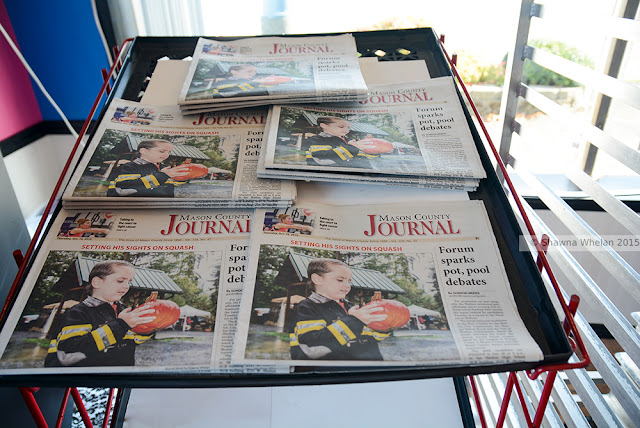 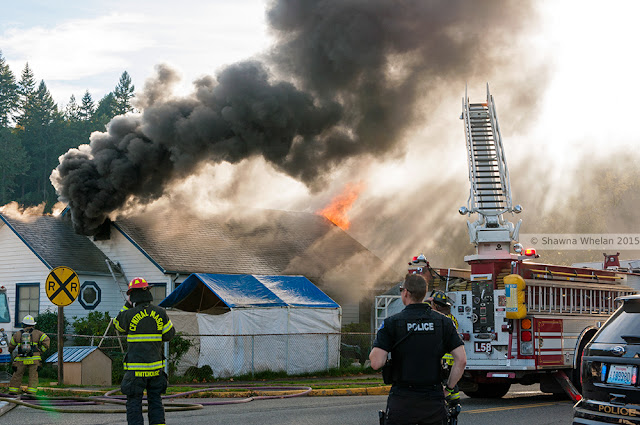 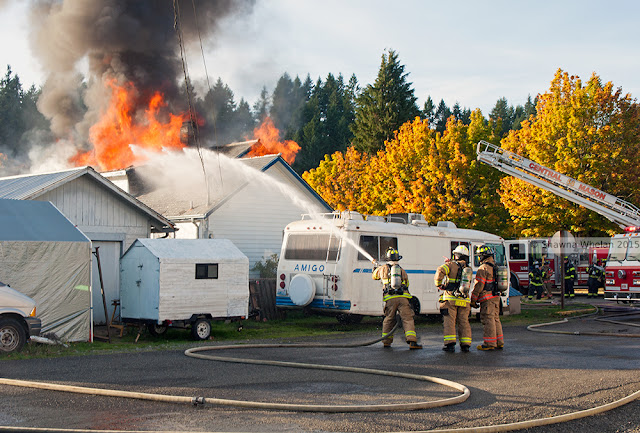 I think that pretty much all photojournalists get excited when they see plumes of smoke in town.  I know that I do.  When I saw massive amounts of smoke rising and floating down the main street in my town,  I knew that it had to be something big.  I ran to my my back bedroom and grabbed one camera, the one with my big zoom lens.

Then I ran outside to see what was happening.  It was a house fire and the flames had not started showing yet, but they would be soon.  I've photographed enough house fires now to know that a certain amount of smoke means that flames to will soon begin to pour out of the house.  It was a policeman who first taught me this.

I sent my daughter to go get my breathing mask and my other camera with a wide angle lens.  Later I sent her to get me a battery too.  She is a great little helper. 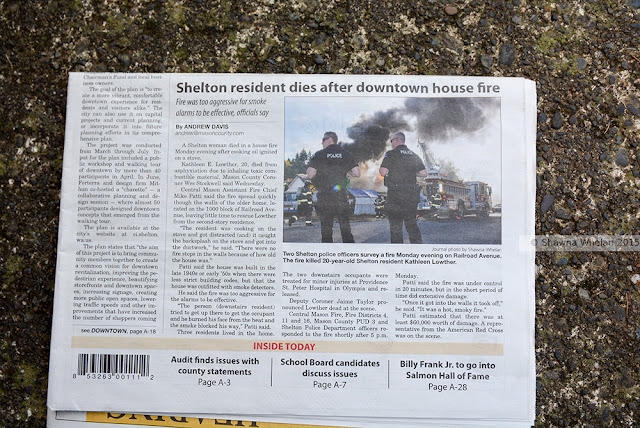 This particular fire took place during the evening sweet light and in the fall.  One could not ask for sweeter lighting.  I took some photos that I am proud of.  Then I sent them off the the newspaper and I posted a  few on my Facebook Page.  Then I left town and was incommunicado for two days.  The paper printed one of my photos on the front page and the editor praised my work.  Later I learned that the fire caused a death.

The family who belonged to the house on fire did not like my work.  They and their friends sent me facebook  messages asking me to take my photos down.  Since I was incommunicado, I did not receive the requests right away.  The family thought I was ignoring their requests and they and their friends started trying to trash my name.  The attacks got more and more vicious.  Threats to sue me, threats to destroy my business and on and on.

I took down the pictures but I don't feel at all good about it.   These pictures were some of my best work to date and I hate censorship.  Still, I was sensitive the the family's grief so I took these off of Facebook after I got  home and saw all of the requests and threats. Perhaps these pictures were just a bit to much for this tiny town?


This week the paper only posted letters to the editor that were related to the upcoming elections, with one   exception. 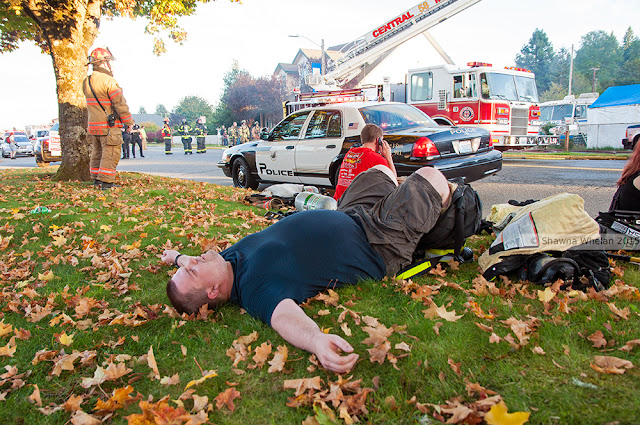 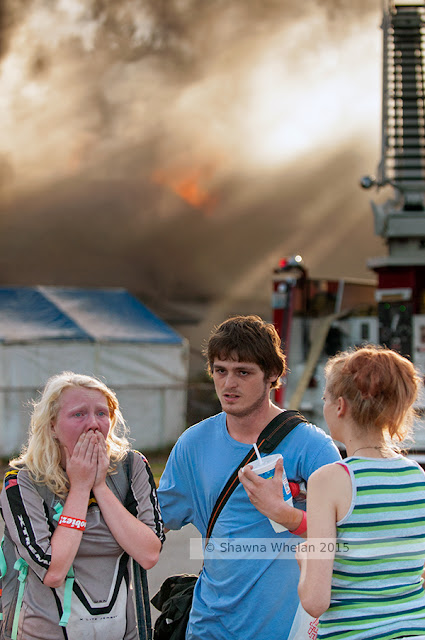 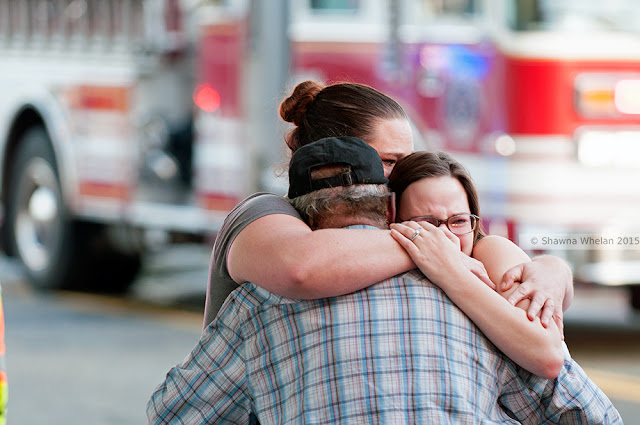 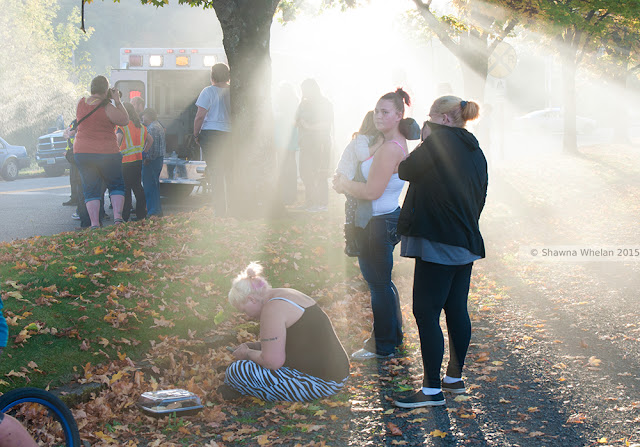 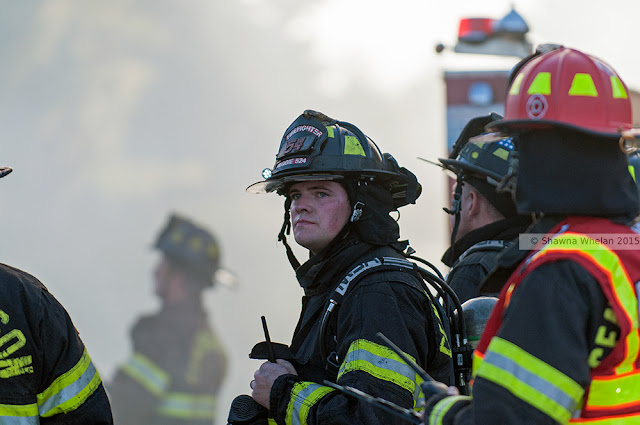 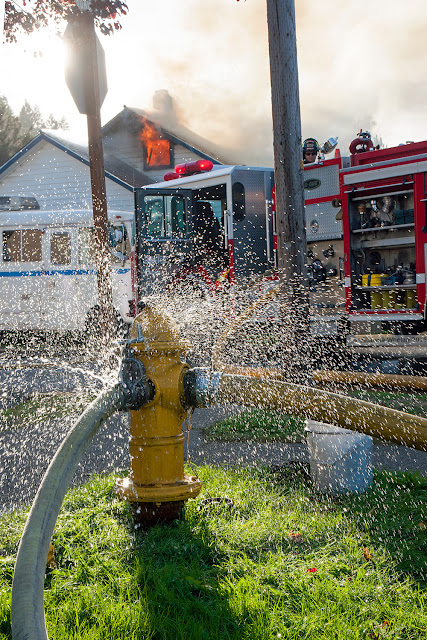 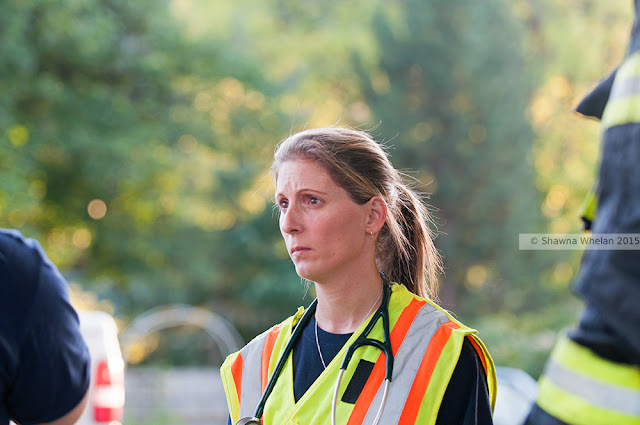 Email ThisBlogThis!Share to TwitterShare to FacebookShare to Pinterest
Labels: Fires
Newer Posts Older Posts Home
Subscribe to: Posts (Atom)
The previous theme of this blog was "Wandering the Empty Streets of Shelton Washington Looking for my Stolen Bicycle"