Well, the home team lost again, but they did not get skunked this time, I captured both of the touchdowns.   At the start of the game I experimented with 75 point focus and focus priority over release priority.  I only tried these settings because my camera manual recommends them for football.

Even before the anthem was over 75 point focus proved to be useless so I switched back to single focus point.  Focus priority caused me to miss the kick off when the shutter would not release even though it was focused.  So I'm back to release priority as well.

It was fun to try new settings anyway.  None of my my pictures from this went into the paper as the paper had a reporter there taking pictures with a nice f /4 lens. 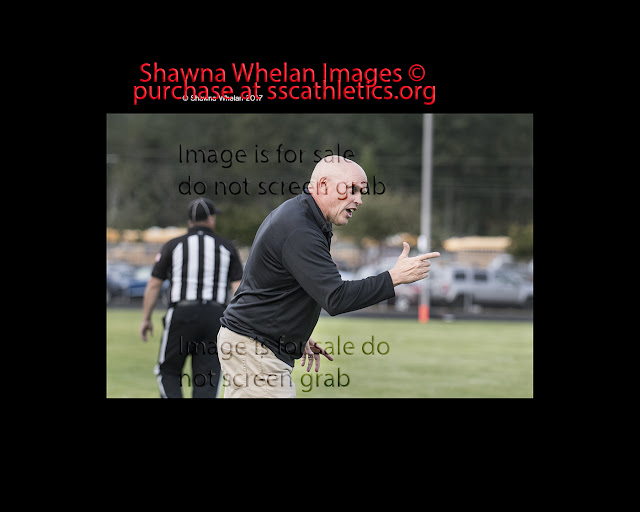 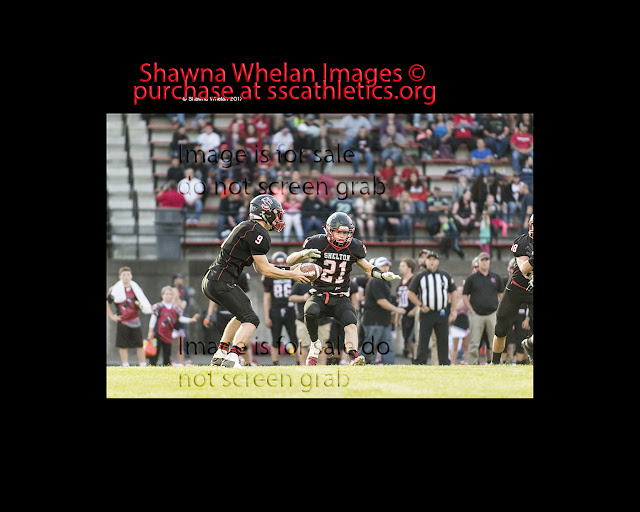 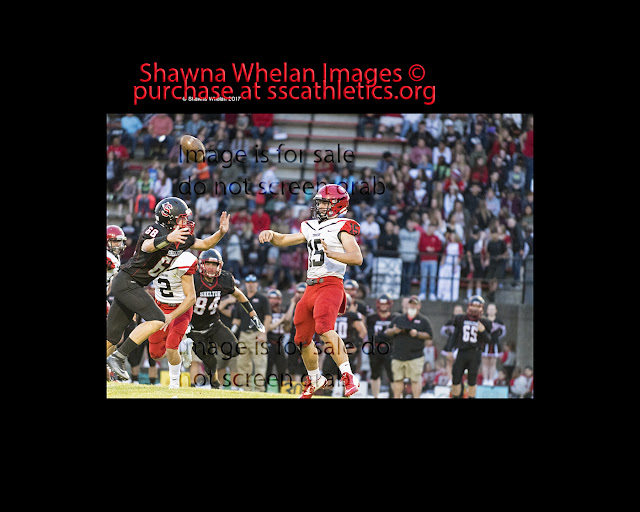 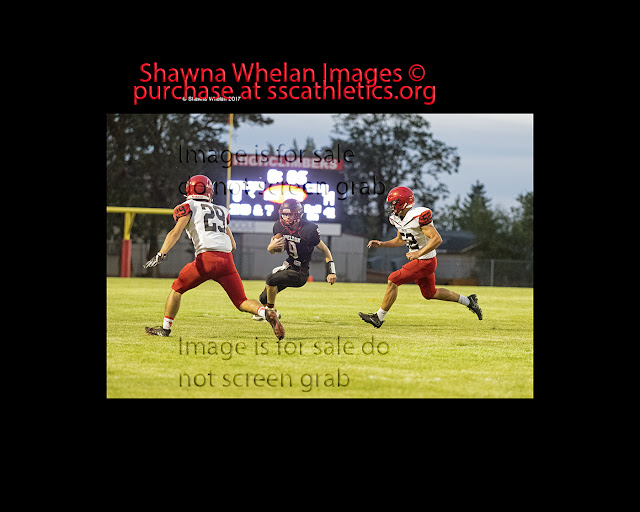 Email ThisBlogThis!Share to TwitterShare to FacebookShare to Pinterest
Labels: Football

When the home team plays the #2 ranked team in the state.


It's harder to get good shots of your home team when they are skunked.  Loving my D500 anyway.

With my D500 I can shoot in shutter priority and auto-ISO all night long and still get all excellent exposures. I think the anti-flicker tech is a large part of it. Also I accidentally a shot with pattern instead of spot metering and I got away with it just barely.  Spot metering can be problematic when the camera gets pointed at the ceiling lights in baskeball games, but that is not a problem with stadium lights.   ev +3 almost always, sometimes ev+7.

Tonight I will try 75 point focus, I have also set my camera to focus priority over release priority.  So much to learn about my new camera.

My side camera caught a bunch of blurry shots.  I'm working to try to find out what the problem is.  I think I need to hold it more steady, I've also tweaked the focus settings a little bit.  I was thinking it was a problem with the lens and camera in the dark, but I now think I can make it work with a bit of tweaking. 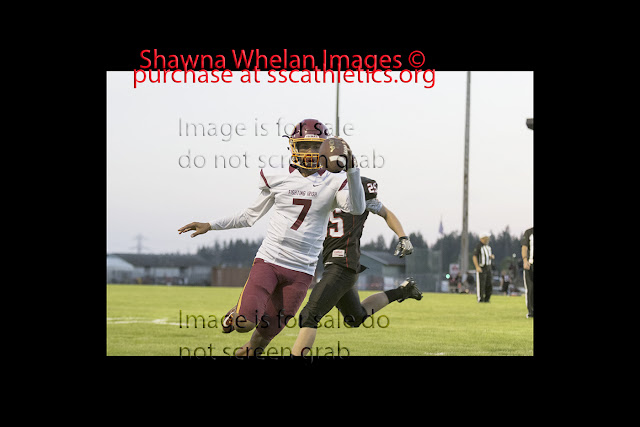 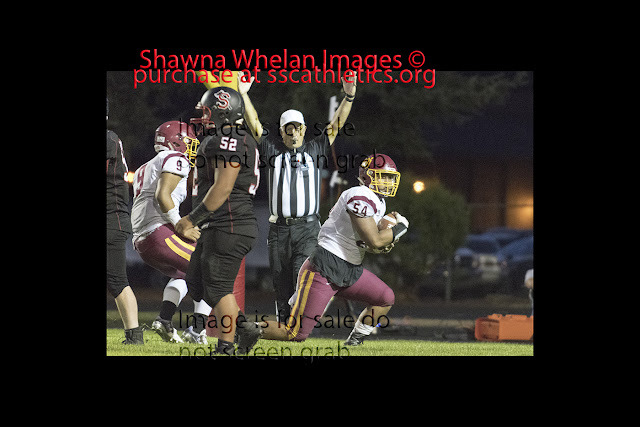 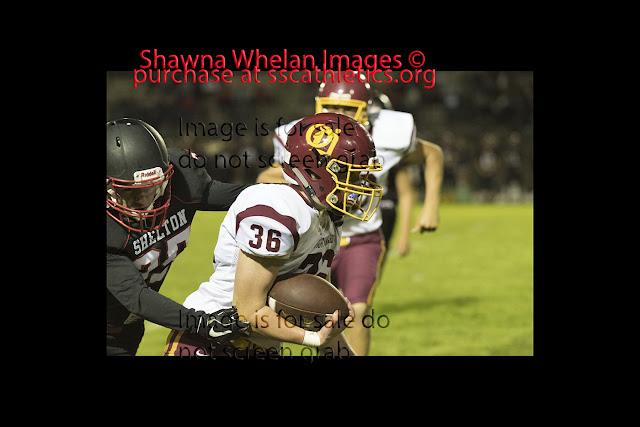 Email ThisBlogThis!Share to TwitterShare to FacebookShare to Pinterest
Labels: Football, Printed in Paper

I really want another D500 as my second camera body now.

The next two days after this game I was sore from running up and down the field and kneeling to take photos.  This surprised me as I am in very good hiking condition.

Email ThisBlogThis!Share to TwitterShare to FacebookShare to Pinterest
Labels: Football, Sports
Newer Posts Older Posts Home
Subscribe to: Posts (Atom)
The previous theme of this blog was "Wandering the Empty Streets of Shelton Washington Looking for my Stolen Bicycle"