I've been photographing as much football as possible for the WPA network.  Football photos sell best.  It has been fun seeing the same game played in different places.

I went to Stadium High School and had to shoot at ISO 20,000.  At Stadium I saw inner city people of color playing the sport under tense circumstances with heightened security.   The Stadium there is amazing, but I already knew that since my step-great-grandma lived next door to it. They have worn out turf and lights that are too far from the field.   Mostly  1/1000 f/ 2.8 20,000

I went to Lacey and saw a mix of inner city kids and military kids playing some very rough ball with lots of injuries and a great half time show.  South Sound Stadium is dark and the air there fills with smoke at night.  They have nice turf and metal stands and terrible flickering lights.   Mostly  1/1000 f/ 2.8 16,000

I went to Hoquiam and watched the  rural white kids play football with a huge fan base in the stands.   They played in a baseball stadium that was built in 1938. They play on a grass baseball field and some of the dirt from one of the base paths goes into one of the football end zones.  The grass is hard, I wore knee pads.    Mostly  1/1000 f/ 2.8 10,000.  Each end zone was very different and the field basically had a gradient of light running from the infield to the outfield.  The infield end zone was  1/1000 f/ 2.8 8,000, the outfield end zone was Mostly  1/1000 f/ 2.8 and maybe 16,000 perhaps higher, I never did get the exposure just right in that end zone.

I went to Tacoma and watched a small urban private school play 8 man football against a small, poor and rural public school.  They played in a nice turfed stadium that belonged to different schools.

I've been to all but one Shelton home game and watched Shelton lose by a lot every time.   Shelton lost its coach of 23 years and the AD last year.  Both of them resigned.  A new coach was not hired until very late in the year.  Shelton has so-so lights and a soft grass field.  I get 1/1000 f/ 2.8 16,000 in Shelton.

All these kids and parents and cheerleaders were participating in the same sport, following the same rules but under such different circumstances.  I found it fascinating.

I'm shooting football in full manual mode now, it is a pain to do that with Nikon since Nikon does not have usable and lockable memory banks that store important settings.  Normally a field is much brighter than the sideline.  With my D500 to switch to shooting the sideline I have to turn my shutter speed way down and would also like to turn the ISO down if I have the time to do that before the next play on the field.

My D7100 has perfect user settings banks, but the D7100 can't focus well in the dark and the ISO does not go up high enough.  I wish Nikon would put user setting banks on the dial on the higher end cameras, it would make my life easier.

I've learned when shooting night football to stay at 1/1000th or faster no matter how high I have to crank up the ISO.  I also always expose well to the right, then in post I can turn the exposure down a bit and lesson some of the ISO noise.

With my crop sensor my teleconverter gives me the same as a 410-600 lens on a full frame.  The only real problem with the teleconverter is the 5.6 f stop.  It is great for day games though.  I get to take so many more shots with the reach of a 600mm!  I can pretty much shoot every inch of a soccer field during the day.  It actually gets tiring being able to shoot everything instead of having to wait for the action to come to me. 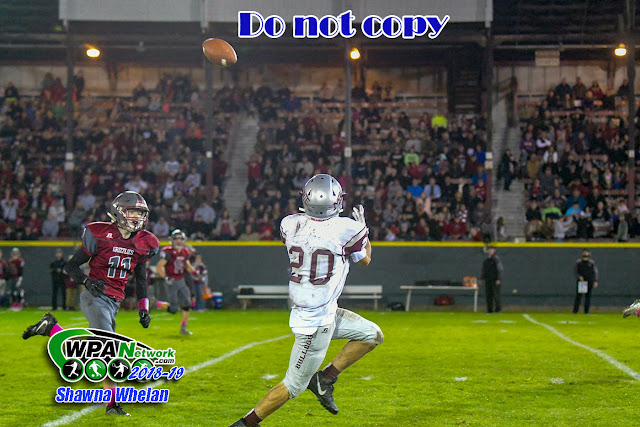 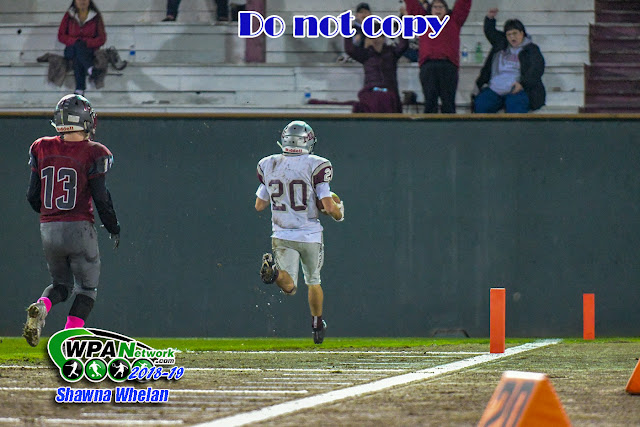 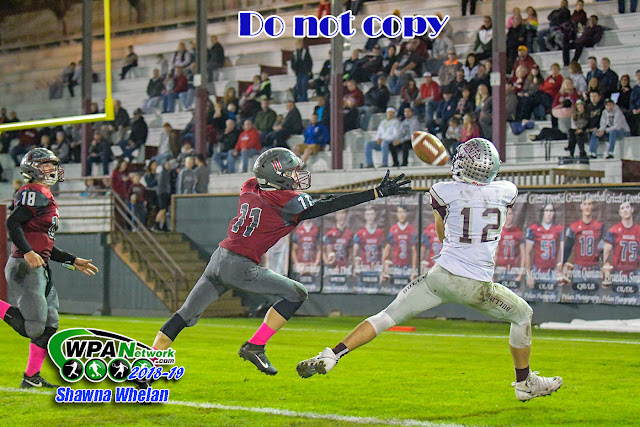 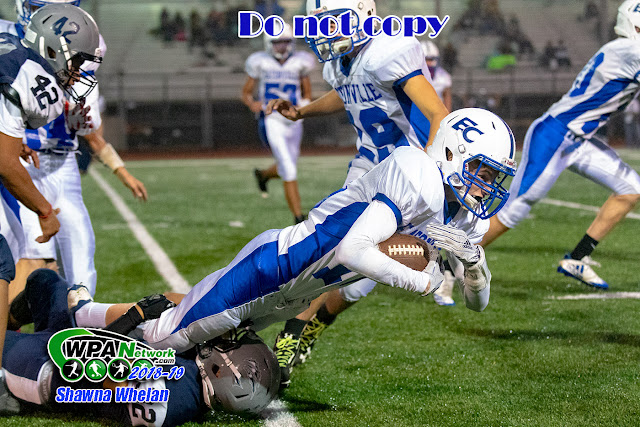 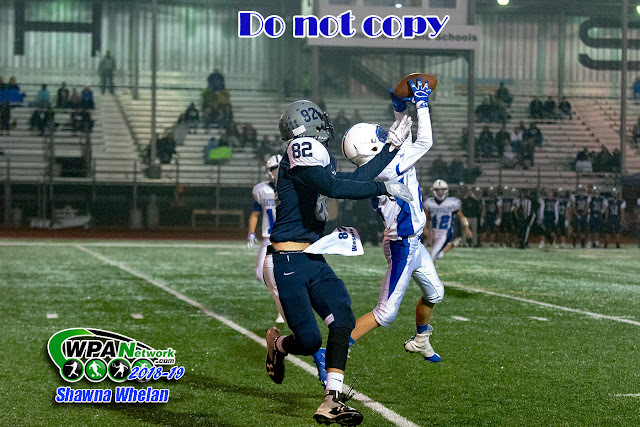 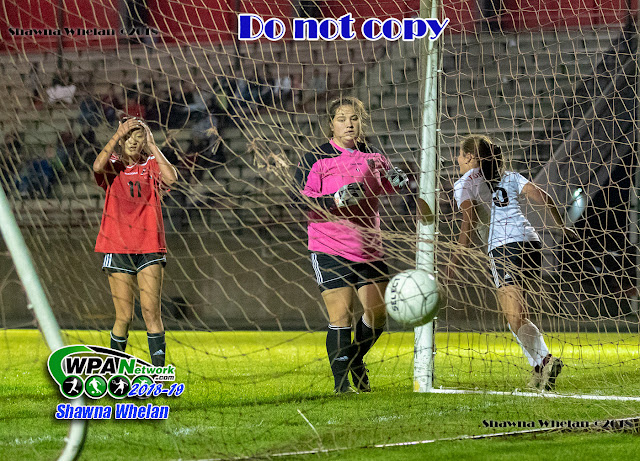 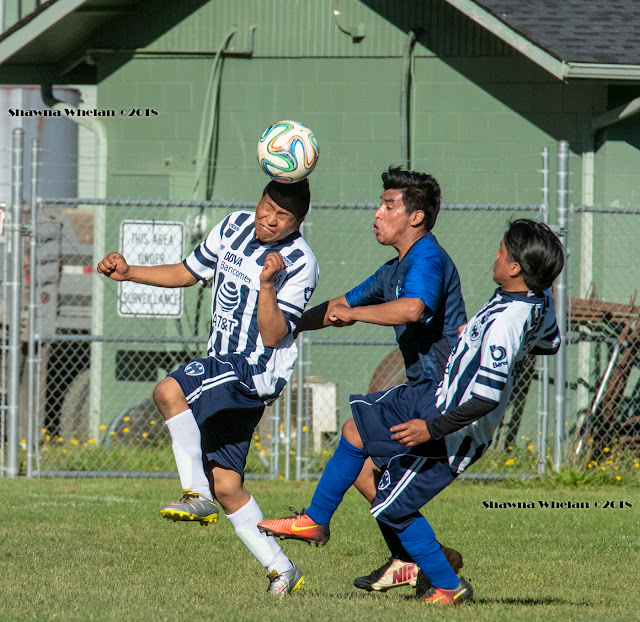 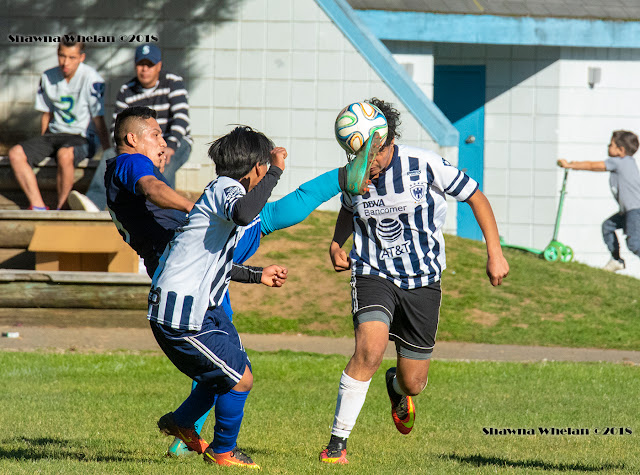 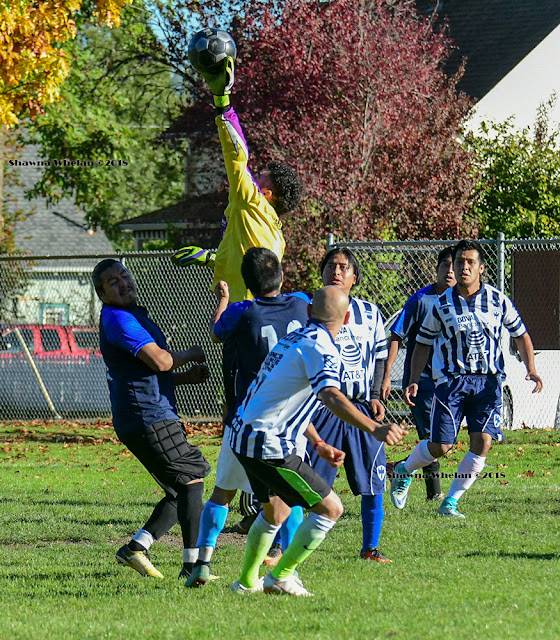 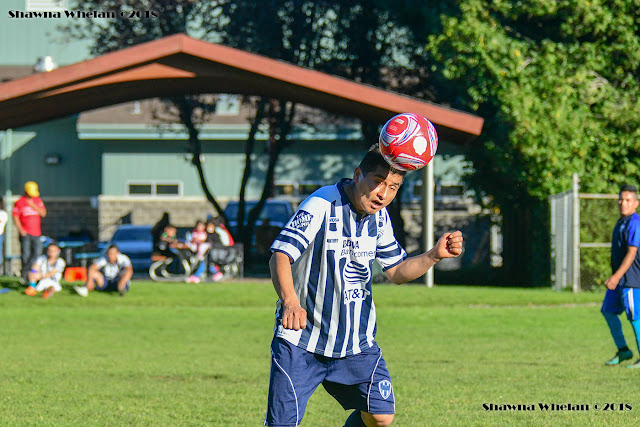 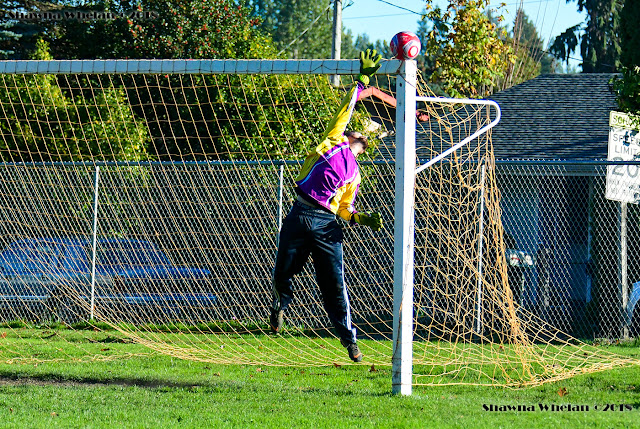 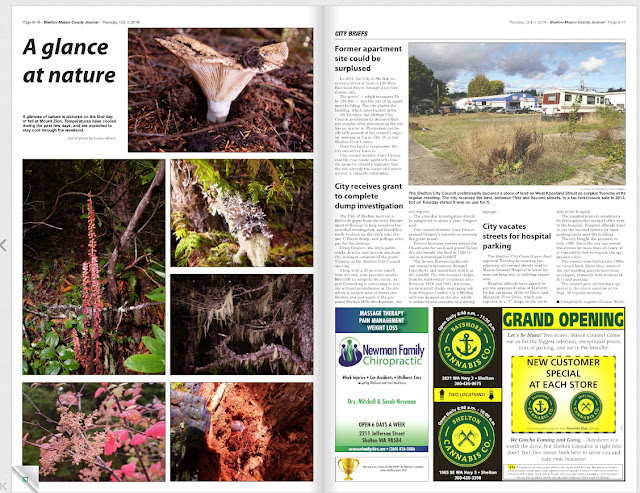 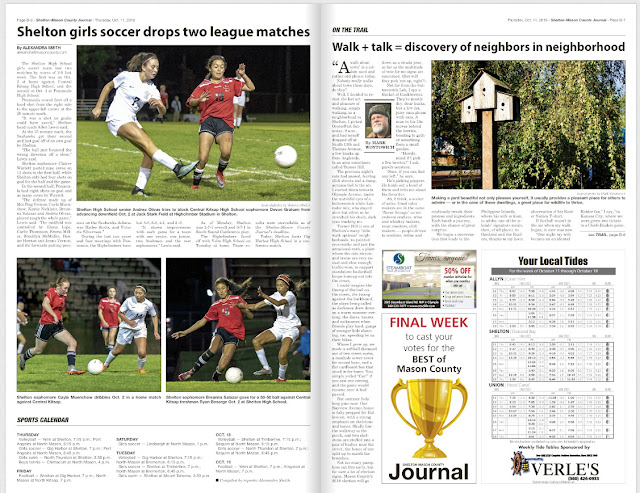 Email ThisBlogThis!Share to TwitterShare to FacebookShare to Pinterest
Labels: Football, Printed in Paper, Sports
Newer Posts Older Posts Home
Subscribe to: Posts (Atom)
The previous theme of this blog was "Wandering the Empty Streets of Shelton Washington Looking for my Stolen Bicycle"